Things I forgot to write about 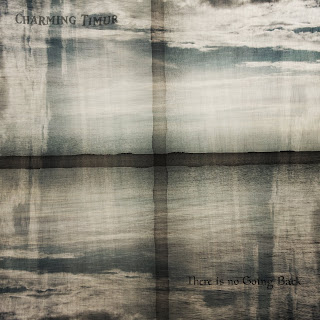 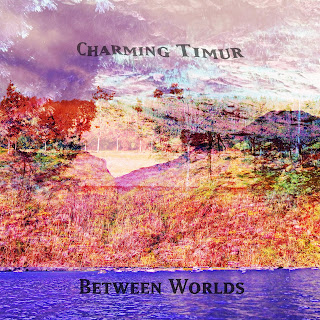 So yeah, I released "Ther Is No Going Back" as a very minimalistic print of about 10 copies. I didn't have a promo campaign for it, and all that other stuff, so yeah I just didn't care.

I think there's probably gonna be like only THREE albums in the entire future of Charming Timur that will have serious PR campaigns anymore and after that it's just putting garbage online for a long time. Maybe after ten years or something I will get back on the PR-Publicly-releasing-music-WAGON again.

Another thing is the album called: BETWEEN WORLDS. It's a secret album that will only be given to people who buy ANY of my other albums (physical copy ofc so I can send you the CD, it's only on CD now until every copy is gone and then I will put it online so everyone can enjoy it, otherwise it would be unfair.) There will only be 10 copies of this album too, so it won't take forever until it's online and free, no worries. Before that, I'm not gonna say anything about the album itself.

Also if the 10 TINGB albums are all sold out, I will only print more if someone personally requests a copy. Well this actually applies to all of my albums. Once they're out, they're out. I'm gonna celebrate it, not feel like OMG I NEED TO MAKE NEW COPIES.